Aside from the “bubbles” visualization we were working on another idea for showing our data, which would, as we hope, allow a easier exploration of the data.

We further iterated on the visuality and functionality: 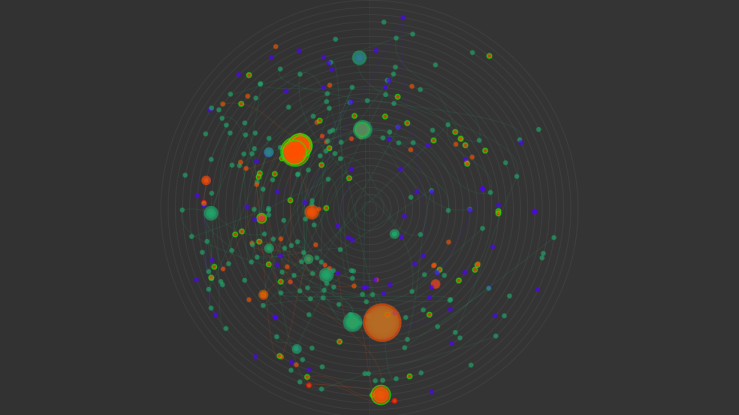